How does thermal imaging work

Thermal imaging allows you too see an object’s heat radiating off itself. Thermal cameras more or less record the temperature of various objects in the frame, and then assign each temperature a shade of a color, which lets you see how much heat its radiating compared to objects around it. 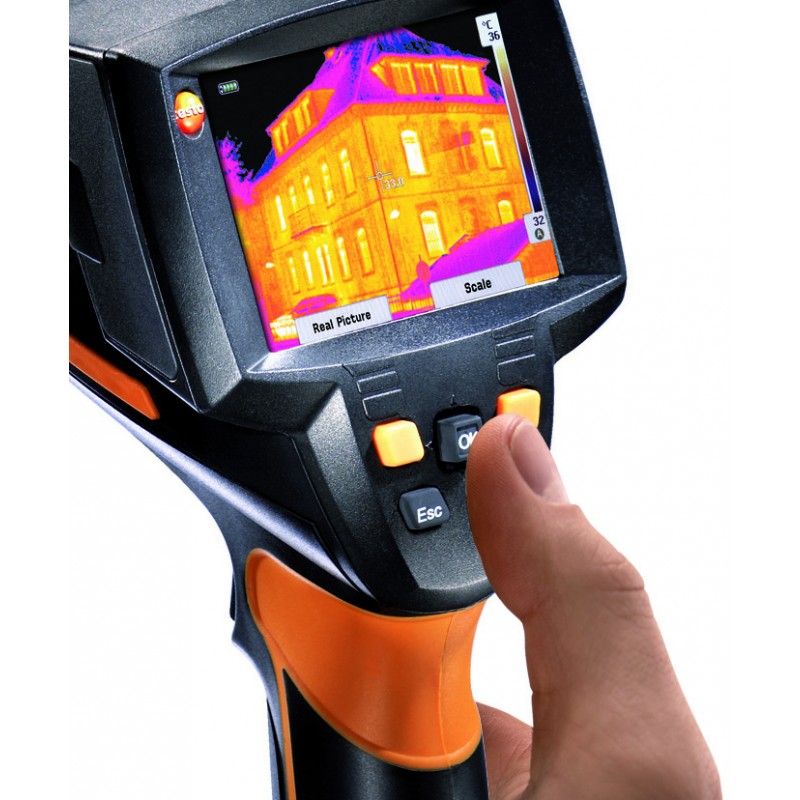 Thermal cameras detect temperature by recognizing and capturing different levels of infrared light. This light is invisible to the naked eye, but can be felt as heat if the intensity is high enough. All objects emit some kind of infrared radiation, and it’s one of the ways that heat is transferred. The hotter an object is, the more infrared radiation it produces. Thermal cameras can see this radiation and convert it to an image that we can then see with our eyes.

The thermal camera has internal measuring devices that capture infrared radiation, called microbolometers, and each pixel has one. From there, the microbolometer records the temperature and then assigns that pixel to an appropriate colour, which then shows the findings on the camera screen.

Where did thermal imaging camera originate?

Where do we use thermal imaging?

Thermal imaging cameras have migrated into other fields and have found many uses.

Transport navigation gets significant benefits from thermal imaging, particularly when traveling at night. For example, maritime navigation uses it for clearly seeing other vessels, people and obstructions during the night while out at sea. In recent years, cars have begun incorporating infrared cameras to alert drivers of people or animals beyond streetlights or the reach of their headlights. 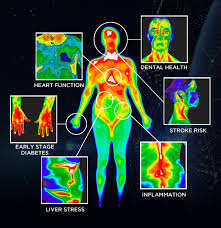 Police and law enforcement agencies incorporate thermal imagers into their surveillance equipment, used for locating suspects especially at night, as well as to investigate crime scenes and also for search and rescue operations. They’re superior to night-vision devices, as they don’t require any ambient light and are unaffected by bright lights, which is essential for tactical missions

Science and research are undoubtedly sectors that draw significant benefits from using thermal imagers, for accurate and precise visualisations of heat patterns such as dark side of the moon.

Other applications which use a thermal imaging camera include heating, ventilation and air conditioning installations, mold detection, quality assurance in processes such as glass manufacturing and many more.